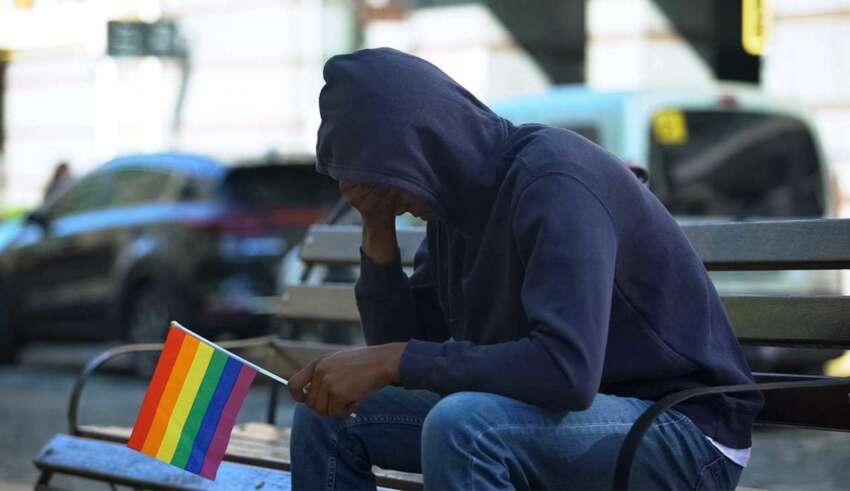 There isn’t yet a term that encompasses all young people who identify as non-heterosexual or express their gender in various ways. LGBTQ is a regularly used abbreviation (lesbian, gay, bisexual, transgender, queer or another diverse gender identity)

Each letter of the word LGBTQ represents a diverse group of individuals from various racial, ethnic, age, socioeconomic, and identity groups. Their shared experiences of stigma and discrimination, the struggle of juggling multiple cultural identities while attempting to fit into each, and, in particular, health care, tie them together as social and gender minorities. There has been a long history of discrimination, and health professionals lack knowledge of their health needs. The LGBTQ community faces similar obstacles to obtaining culturally competent health services and achieving the best health.

Health care is a universal need. However, getting basic healthcare treatments can be challenging for the LGBTQ (lesbian, gay, bisexual, transgender, queer, and questioning) community. What is discrimination in LGBTQ health? LGBTQ persons are prevented from obtaining the support and care that every patient needs in healthcare settings due to stigma, bias, and systematic disparities. LGBTQ people experience alarming rates of healthcare discrimination, despite existing protections, ranging from provider harassment and humiliation to hospital, pharmacist, and rejection from doctors.

LGBTQ people are more likely than the general population to have mental health issues. Most LGBTQ youths undergo an important self-defining period of increased introspection after coming out and realising their sexual orientation.

According to a recent survey, nearly a sixth of LGBTQ folks say they have encountered discrimination at the doctor’s office or in another healthcare setting. A fifth says they have avoided receiving medical care due to the fear of discrimination.

Experts warn that combination can cause a chain reaction of health problems in the LGBTQ population that often deals with discrimination and even violence in daily life. For instance, discrimination has often been linked to an increased risk of heart disease, which can be further worsened by avoiding primary medical care.

More data must be gathered to determine the distinct health requirements of the homosexual, bisexual, transgender, and queer communities. Additionally, health practitioners must be better informed about the disparities in care needs and the dangers of disregarding them.

One of the most significant challenges this demographic suffers is that most medical personnel are unprepared to care for them, despite efforts to increase the healthcare industry’s “cultural competence” and better comprehend the daily lives and demands of ethnic and minority patients.

The healthcare system’s lack of readiness to provide LGBTQ persons with the proper care is the most prominent problem. Practitioners need to understand a whole area of sexual-gender minority health, a budding concept that needs to gain traction.

Today in this better world for our lovely LGBTQ community, we have apps that cater to them as allies to promote self love, care, support and improve their mental health through scientifically validated methods from Dialectical Behavioural Therapy (DBT) and Cognitive Behavioural Therapy (CBT).

Self love and self care make the world a better place to live.

Technology Can Bring Family and Friends Together During The Holidays

We live in a globalized world, and nowadays, it is normal for families to live in differen…