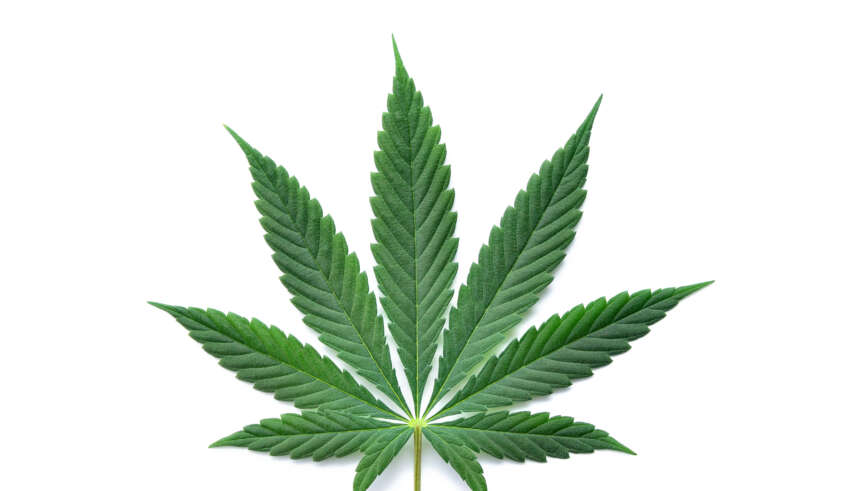 Nearly every state that legally recognizes medical cannabis also maintains a list of qualifying conditions for which cannabis treatment is appropriate. Nearly all of those lists include terminal illness. Moreover, state laws tend to define terminal illness very narrowly.

Such a narrow definition may seem cold and heartless, especially if doctors are dealing with a patient whose terminal illness might not result in death for 10 to 12 months. Nonetheless, state lawmakers have no other choice but to come up with a narrow definition if they hope to minimize abuse.

Anything Could Be Terminal

Generally speaking, a terminal illness is defined as any illness with no known cure that normally results in the death of the patient. The reason medical science does not put a time limit on terminal illness is the simple fact that not all such illnesses lead to death within six months. People with some types of terminal illnesses can live well beyond the six-month point – even years in some cases.

This is not an issue where treatment and quality of life are concerned. But it is an issue for state lawmakers attempting to write medical cannabis regulations. Why? Because any incurable illness could be considered terminal without imposition of a hard and fast time limit. That would open the door to abusing a medical cannabis program.

Indeed, the majority of state medical cannabis programs are already in danger of abuse due to chronic pain being a qualifying condition. The thing about chronic pain is that it is extremely difficult to quantify. Leaving lawmakers out of it for just a minute, even doctors cannot truly know how much pain a patient is experiencing or for how long that pain has lingered. They can only trust patient reports.

Pain Is an Open Door

As uncomfortable as it might be to think about, chronic pain is an open door to medical cannabis misuse. A patient looking to get a medical cannabis card can talk to their doctor about chronic pain, whether or not they are actually experiencing it. The doctor has no way of verifying the patient’s claims other than trusting what they report.

Is it reasonable to assume that some patients claim chronic pain that doesn’t exist? Absolutely. This is not to say that every patient who claims chronic pain to use medical cannabis is lying. Rather, it is to suggest that the chronic pain qualification makes it easy to do so.

Along those same lines, not providing a hard and fast definition of terminal illness opens the door to doctors recommending medical cannabis even though a patient’s condition may not suggest imminent death. Lawmakers doing their best to avoid program abuse have to acknowledge as much and craft laws accordingly.

Clearly defining terminal illness is a necessary part of implementing medical cannabis laws. It may not be popular among patients, but lawmakers have very little choice.

Ear Candling: Should You Give it a Shot?

The human ear is vulnerable to a variety of discomforts, some of which are caused by wax, …