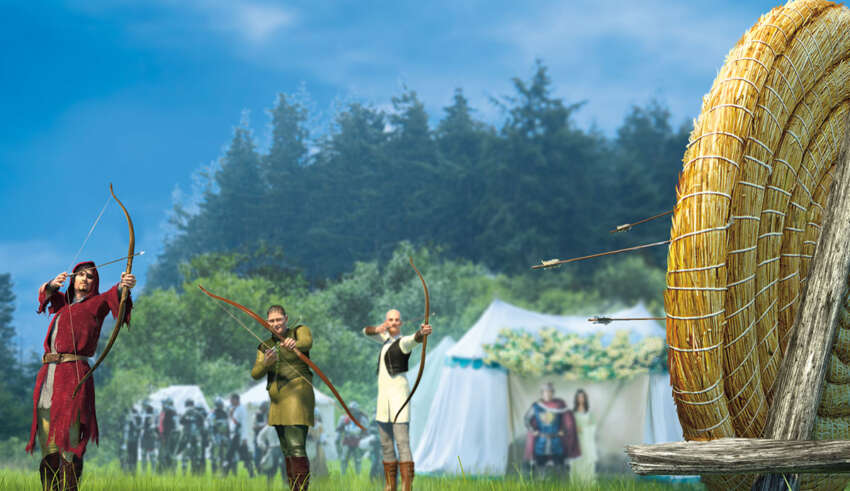 Growing up as a child, Rick Littlefield always knew the path his life would one day take. Since 1928, Rick’s father had owned and operated Robin Hood Camp – a children’s summer camp in Maine that is dedicated to enriching the lives of children from all over the world with both unforgettable summer experiences and lasting life lessons alike. Having spent his own childhood enjoying Robin Hood Camp right alongside these campers, Rick was always awed by the idea that the camp would one day be his to own and operate. Fast-forward to 2021 and Robin Hood Camp is now just seven years removed from 100 years of unbroken generational ownership.

“It’s an incredible privilege to keep the camp in the family and preserve the vision for Robin Hood Camp that my dad worked so hard to achieve,” Rick Littlefield says. “100 consecutive years of family ownership across just two generations is something that I’m really proud of. I haven’t been able to find any other example of another company, children’s camp or not, that can make that claim.”

Robin Hood Camp’s past century of success becomes even more impressive when you consider the fact that the camp doesn’t engage in any commercial advertising. Instead, Robin Hood Camp relies entirely on word-of-mouth advertising to keep new campers coming in.

“We get campers from all over the world,” Rick Littlefield says. “I’ve traveled to over forty countries to interview and select potential campers. We take pride in being one of the most culturally diverse summer camps in the world today, and that’s actually a big part of why many parents choose to send their children to Robin Hood Camp. Once they’ve chosen us and we’ve chosen them, we believe that giving our campers the most enjoyable and enriching experience possible is the only thing really necessary for success. If you give kids an amazing experience, word-of-mouth advertising takes over and the rest takes care of itself.”

With the 100-year mark right around the corner, Rick is nothing but optimistic about the future of Robin Hood Camp.

“I hope that we’re able to keep it going for another hundred years,” Rick says. “I certainly don’t see anything changing for us anytime soon. The camp really hasn’t changed much at all since I was a child. There have been plenty of renovations and additions. Staff come and go. But the heart of what makes Robin Hood Camp special, our mission and values, has stayed the same. In a world where everything else is changing at a breakneck pace, I think that’s something really special.”

Dental Surgery: What is it about and why you may need it

Taking good care of our oral health goes beyond just brushing, flossing, and rinsing. It i…