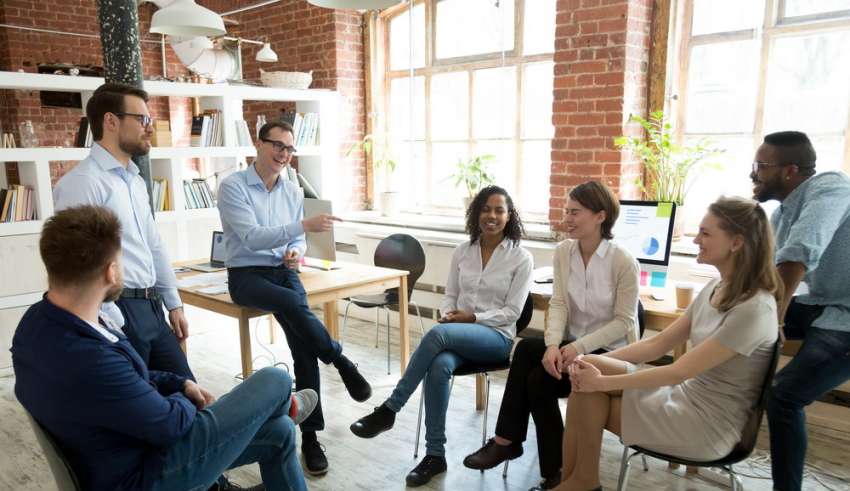 Untold numbers of people seek out relationship counseling every year. In some cases, counseling is limited to sessions of 30-60 minutes spent talking. In other cases, the counselor gives their clients simple exercises to do at home. The reasons for such exercises vary from one case to the next. Sometimes they are tools designed to reveal simple truths about the relationship in question.

This writer has personal experience with one such exercise that proved to be a gold mine for several couples. In each case, couples could not understand why the counselor was assigning the homework. The following week though, when they brought the results to their next session, the purpose became abundantly clear.

The homework exercise was fairly simple in practice. Each couple was instructed to cut white and black pieces of paper into small squares. They would put the squares in a prominent location along with a jar. Every time one person felt betrayed or offended by the other, that person was to put a black square in the jar. Likewise, a white square was dropped in every time one of them felt loved, encouraged, etc.

In each case, the couples were shocked to pour out the contents of the jar and count the squares in front of the counselor. Until that point, they hadn’t realized just how often they offended one another. Getting them to realize that was half the battle. The other half was to flip the script. Over the next several months, the couples were given the goal of continually reducing the black squares while simultaneously increasing the white.

Relationships & More offers marriage and couple’s counseling in Rye, New York. Although they were not involved in the counseling utilizing the black and white squares, they can explain why it works for some people. They say it is because the white and black squares create a visible, tangible truth that is easy to recognize.

A counselor can tell a couple all day long that they constantly offend one another. But those words will likely go in one ear and out the other. On the other hand, recording a couple’s reality with black and white squares doesn’t allow them to dismiss the truth. Counting squares brings it to the forefront in a very tangible way.

One of the more interesting aspects of relationship counseling is its unnecessary complexity. We human beings have a tendency to overly complicate matters, even to a fault. We outsmart ourselves with our own smarts. Sometimes, the best way to reveal the truth is through a simple exercise that doesn’t make any sense at the time.

Some of the greatest public speakers of all time have had the unique ability to speak in language that everyday people understand. The same can be said about relationship counselors. Those who do it best have a way of keeping things as simple as possible.

In a counseling environment, simplicity is often the best way to break through. People in need of counseling are already confused enough. They have a million questions before they ever get to the first section. Making the counseling experience overly complicated doesn’t really help them. It only makes matters worse.

In such cases, simple exercises are often the most effective way to get to the truth. Something as basic as black and white squares can reveal something that couples could not see for themselves. And as any counselor can tell you, recognizing a problem is the first step in solving it.

﻿ Guide created by Parts Via …